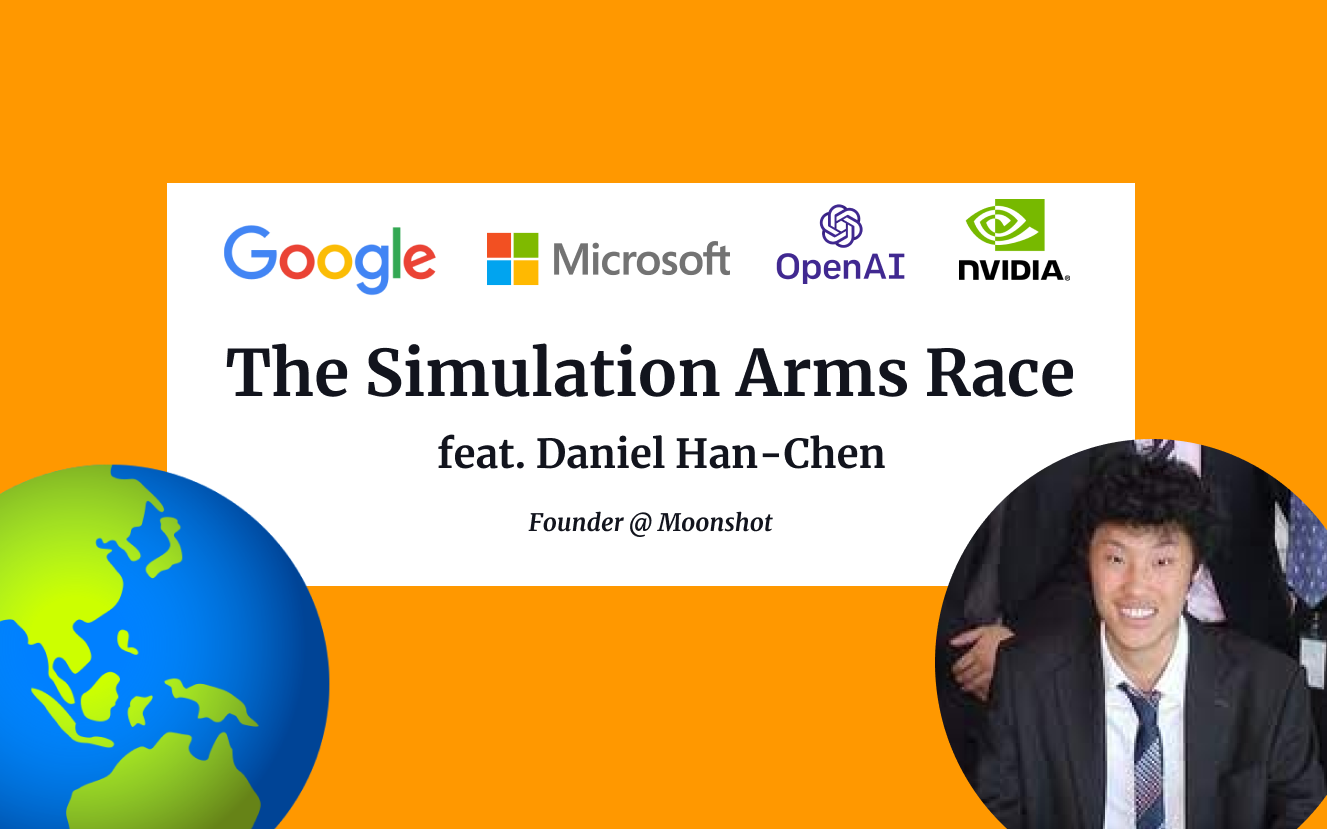 The Simulation Arms Race
We are witnessing the rise of the simulation industry, as the world’s leading tech companies and governments race to simulate the world around us. But how the heck is this actually happening? Can it even happen? 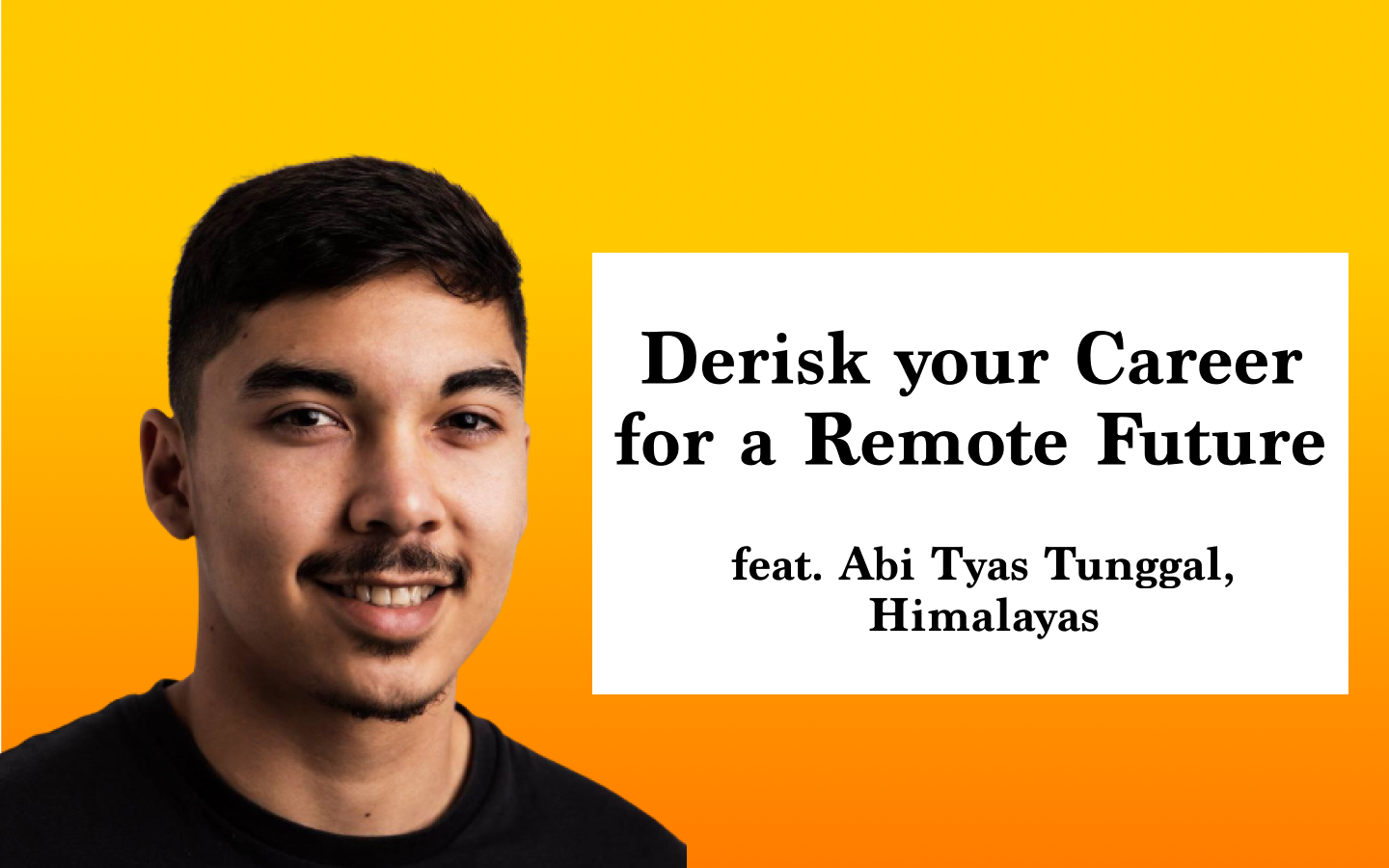 Derisk Your Career for a Remote Future
Is remote just a COVID-fad or here to stay for good? We were lucky enough to be joined by Abi Tyas Tungall co-founder of himalayas.app, a jobs platform designed for remote jobs (you can probably guess his stance🤣). 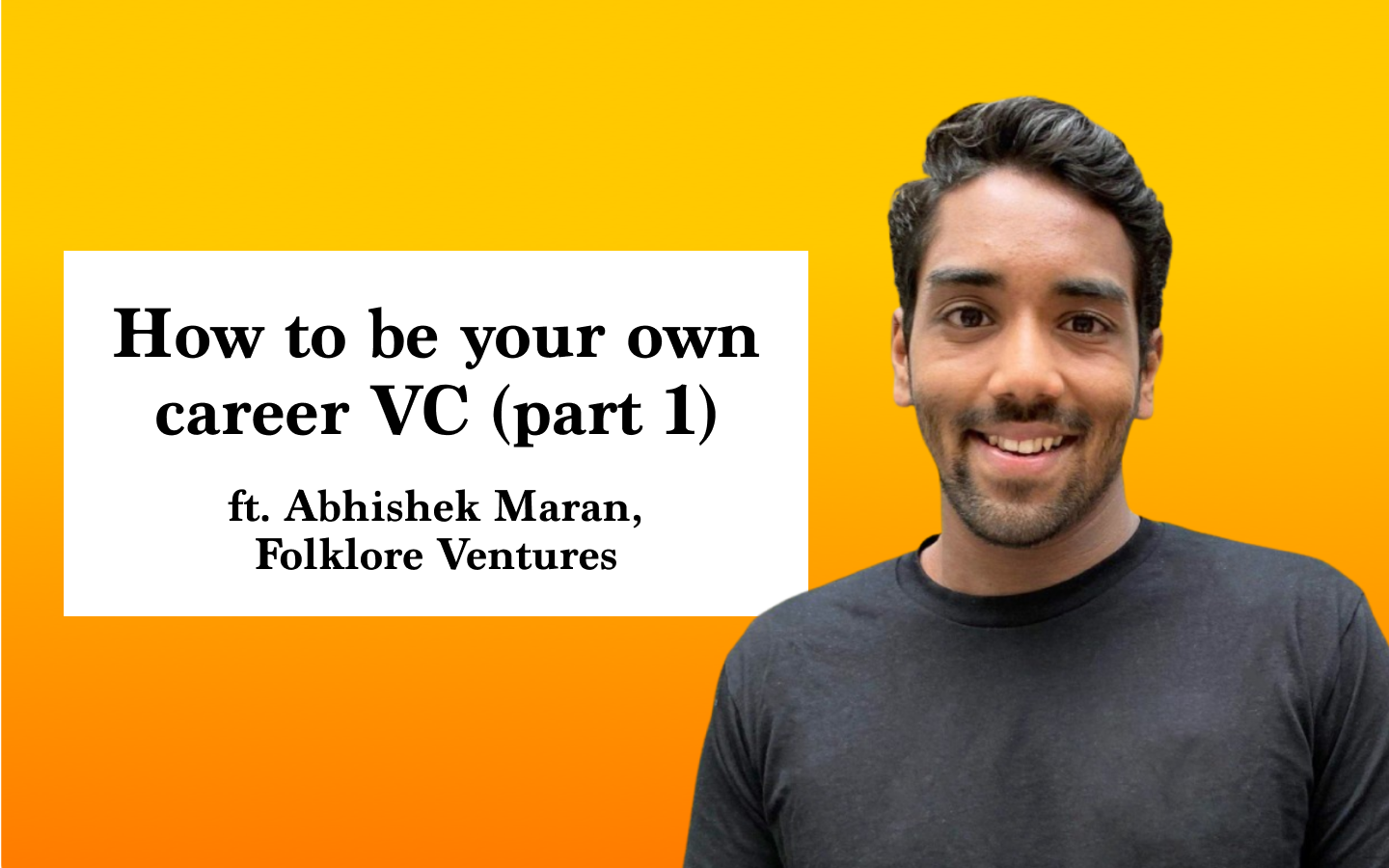 How to be your own career VC (Part 1)
VCs choosing where to invest their capital is not too different from you or me choosing which company we’ll invest our time in. The three main areas where you should do further digging and thinking are: people, product and funding.