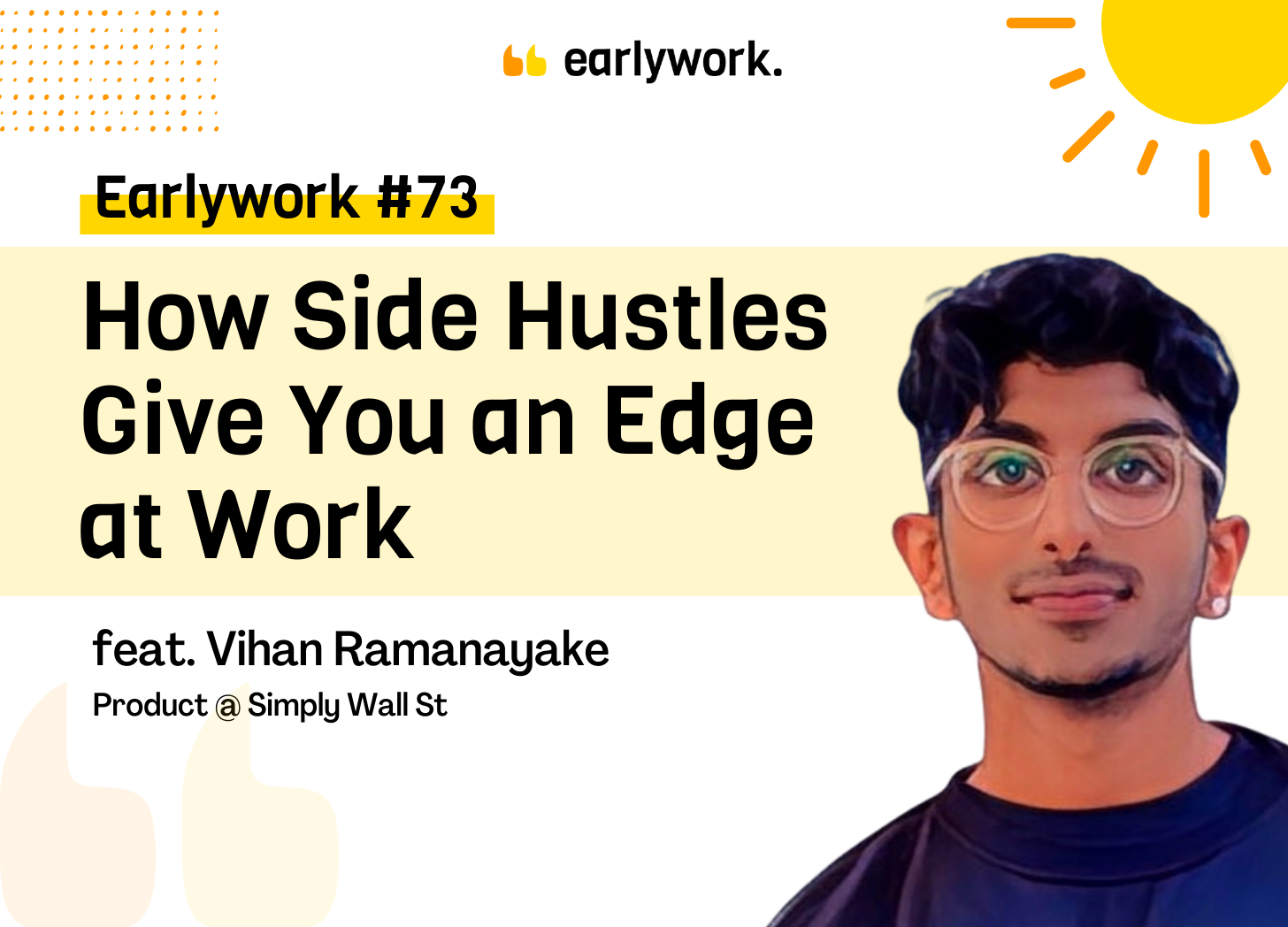 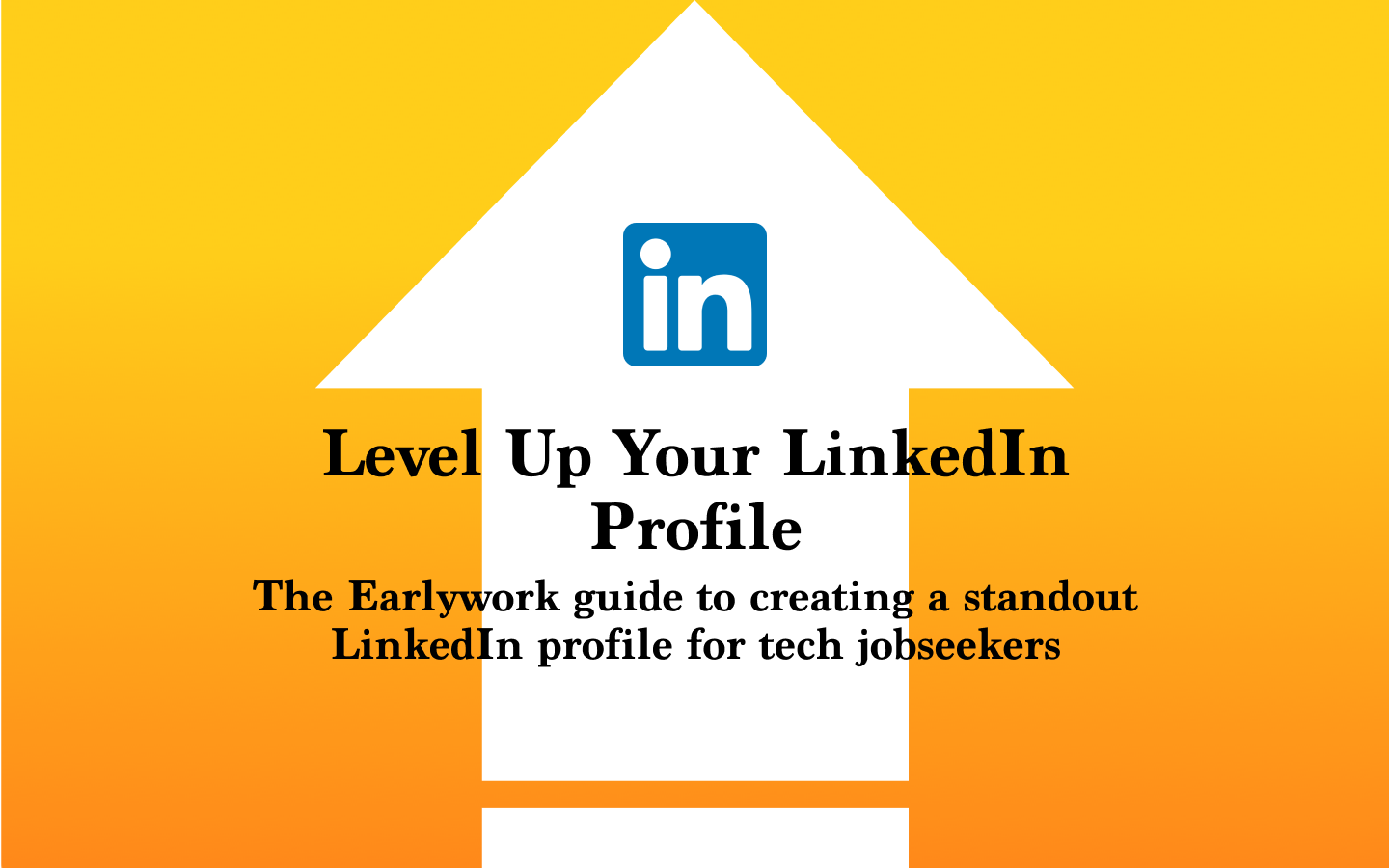 Level Up Your LinkedIn Profile
LinkedIn sometimes seems like a bit of a meme with all its self-congratulatory posts and generic comments on work anniversary updates. Used correctly, it can be the most important tool in your career. 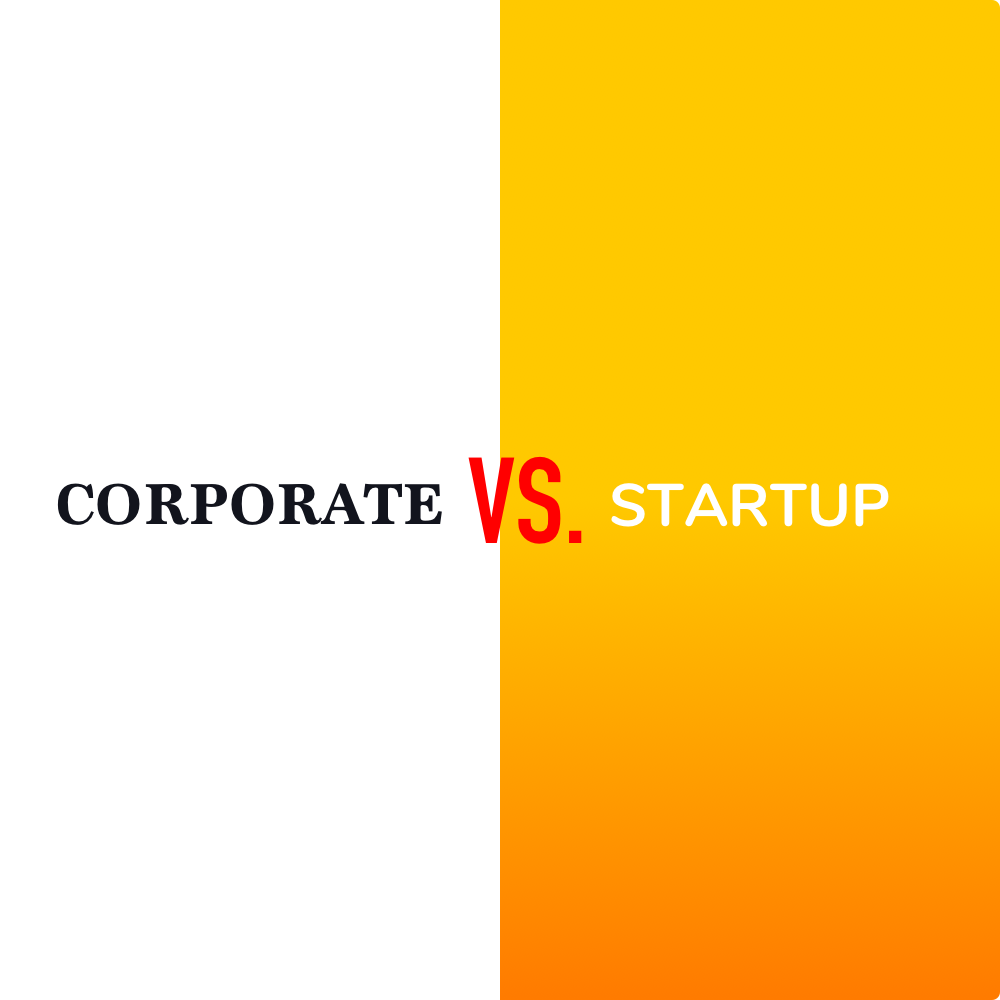 Corporate vs. Startup Careers
One of the biggest questions I’ve seen young tech-inclined folks grapple with (myself very much included) is the dilemma of whether to join an early-stage startup or mature tech company as someone early in their career.