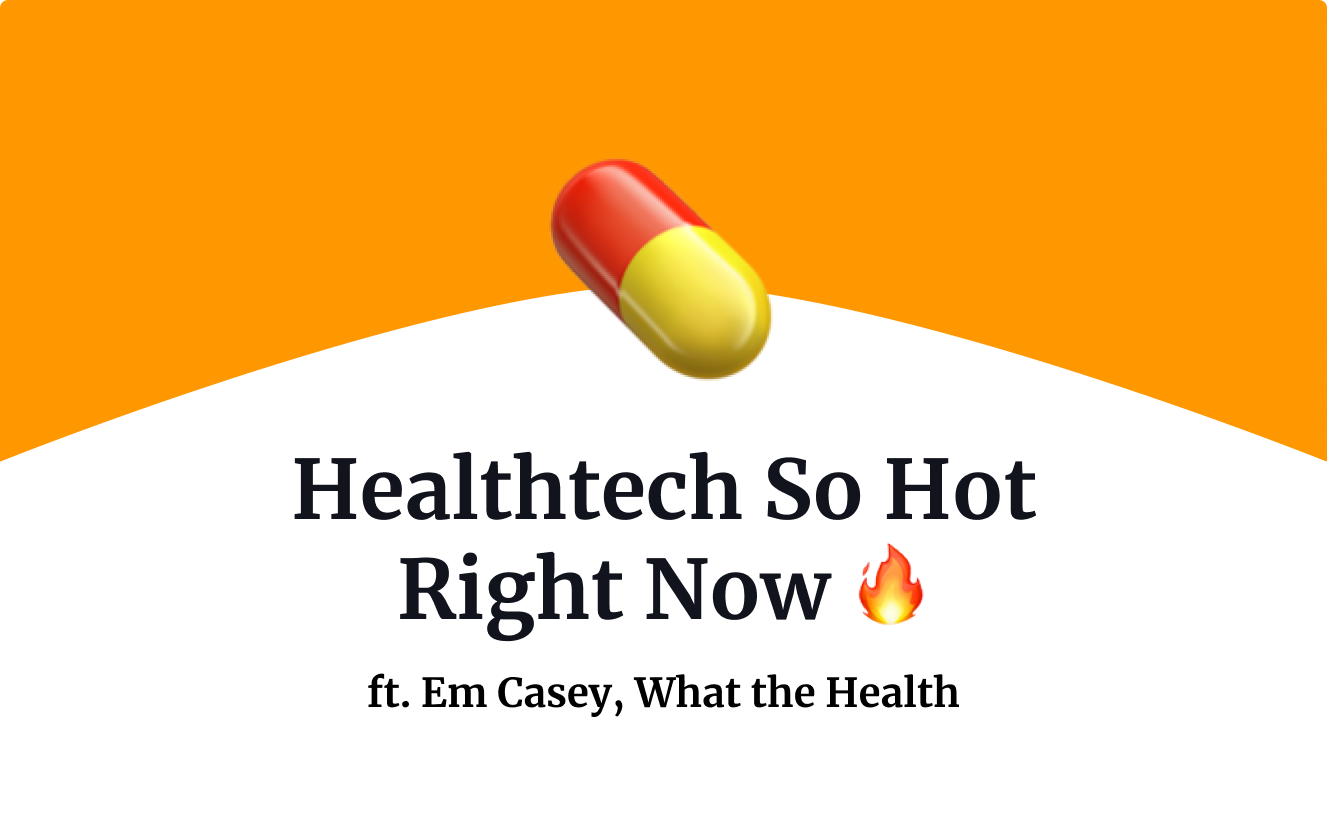 Healthtech So Hot Right Now 🔥
Healthtech is one of the hottest industries to be playing in right now. After all, who wouldn’t want the chance to impact a critical pillar of society? To get the hottest goss, we chatted to Em Casey - a self-proclaimed “Medicine Defector” who has made the leap to tech & startups. 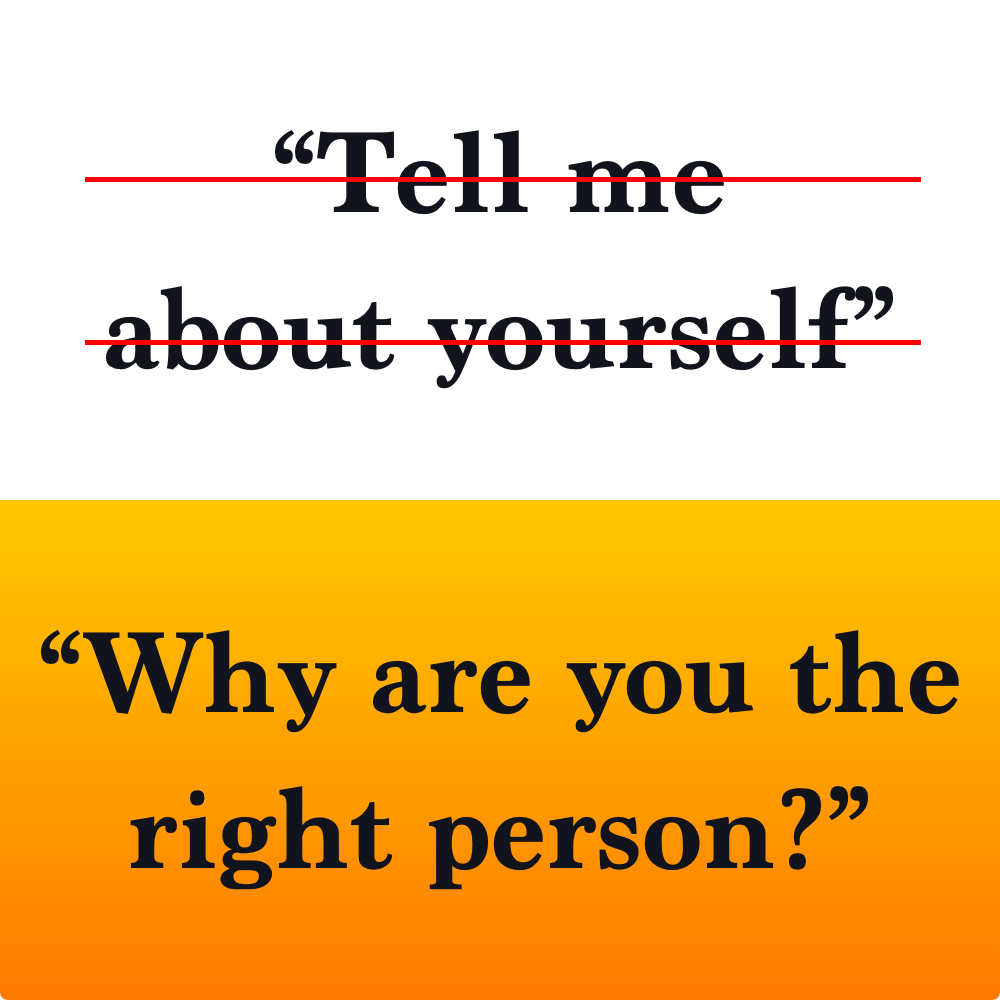 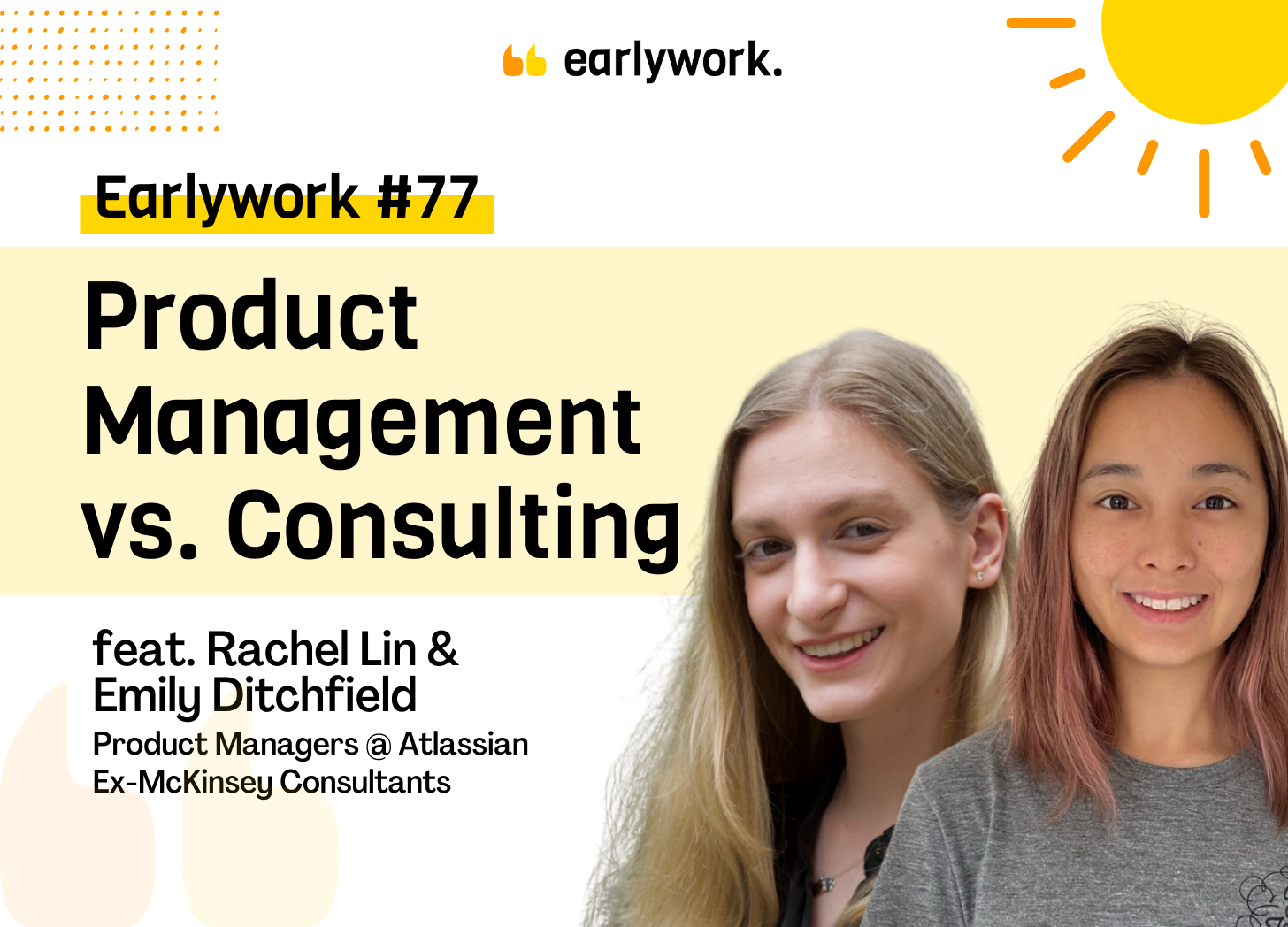