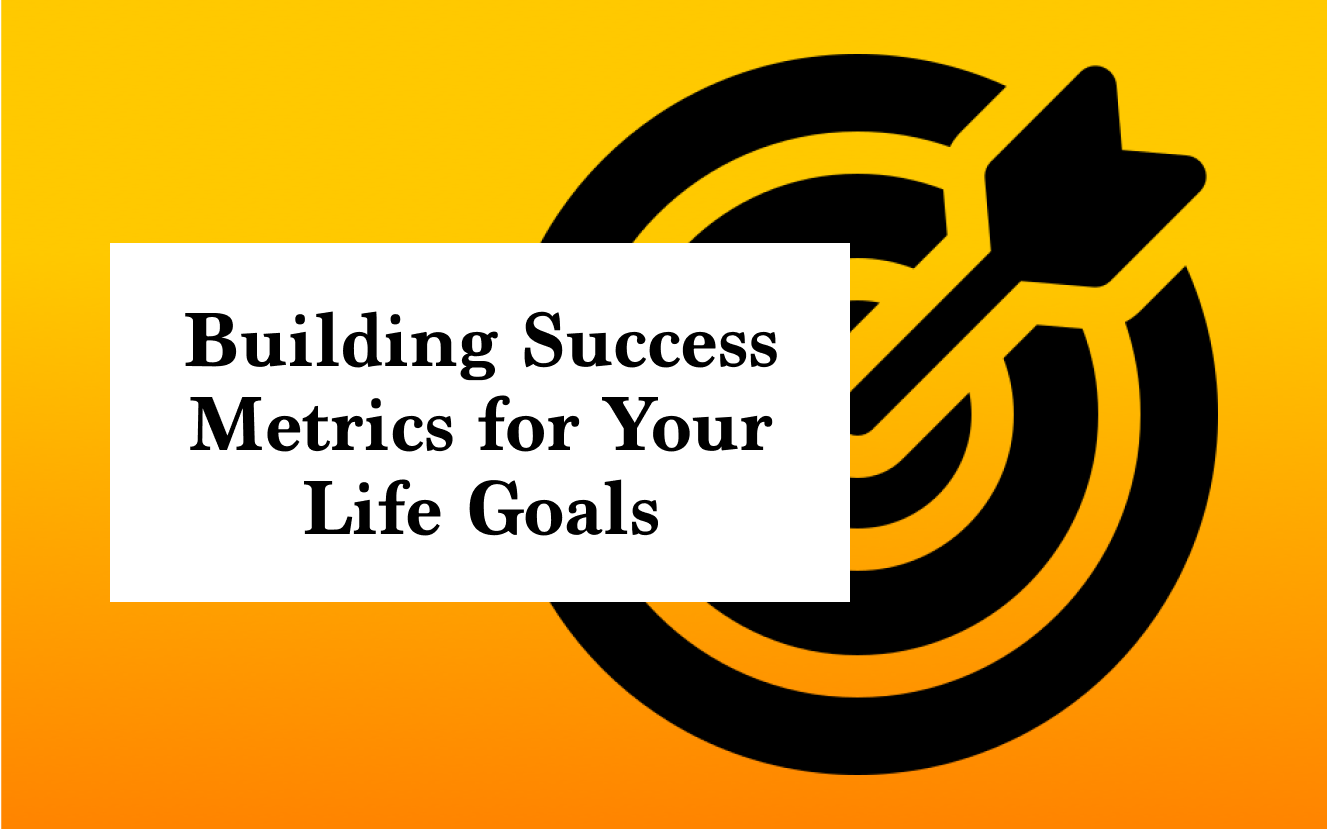 Building Success Metrics for Your Life Goals
But there's a fundamental part of life where OKRs have only scratched the surface... Not the way we set company and team goals, but the way we set our personal goals. 2021 was my year of experimenting with personal OKRs. This is how things went down. 👇 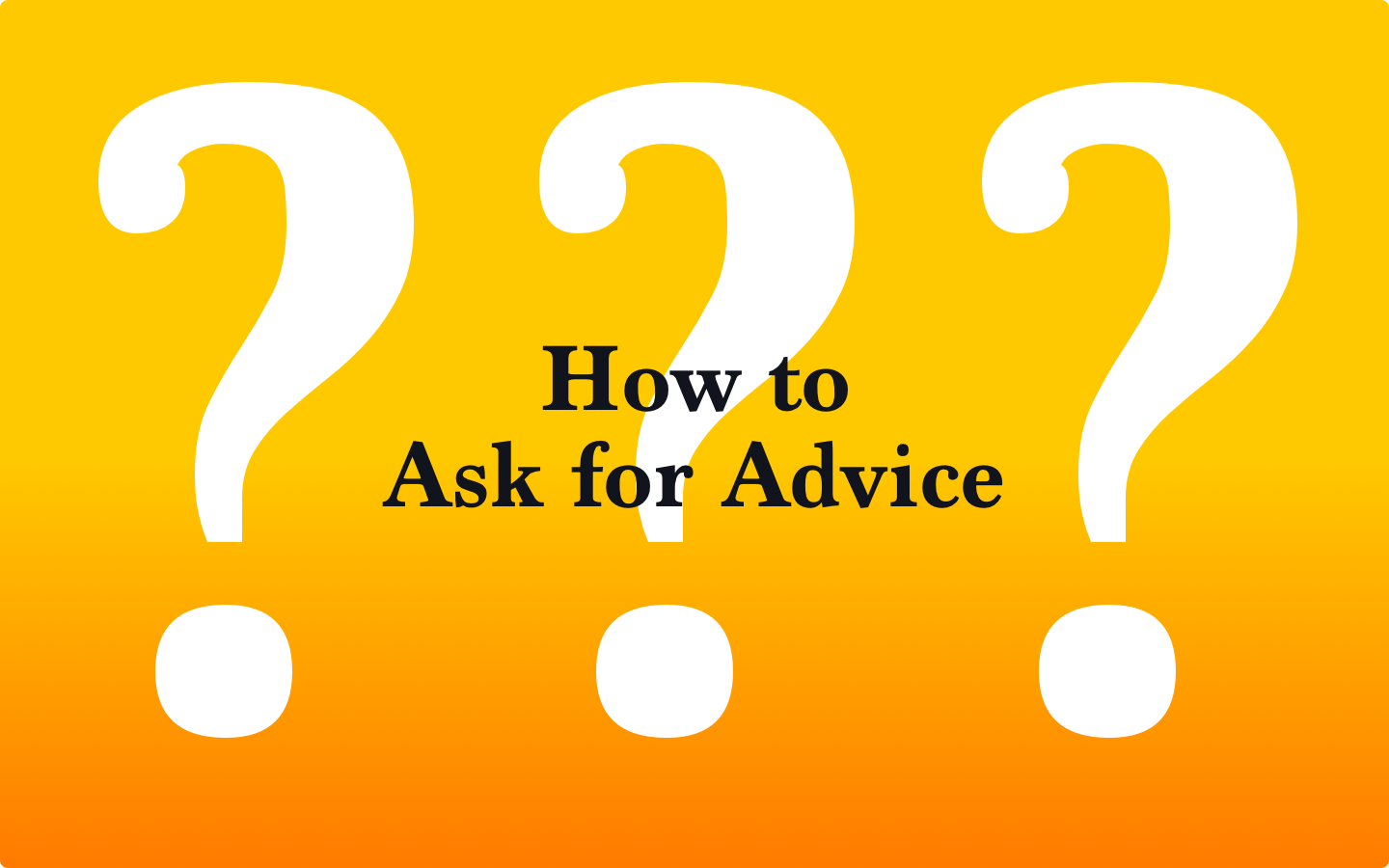 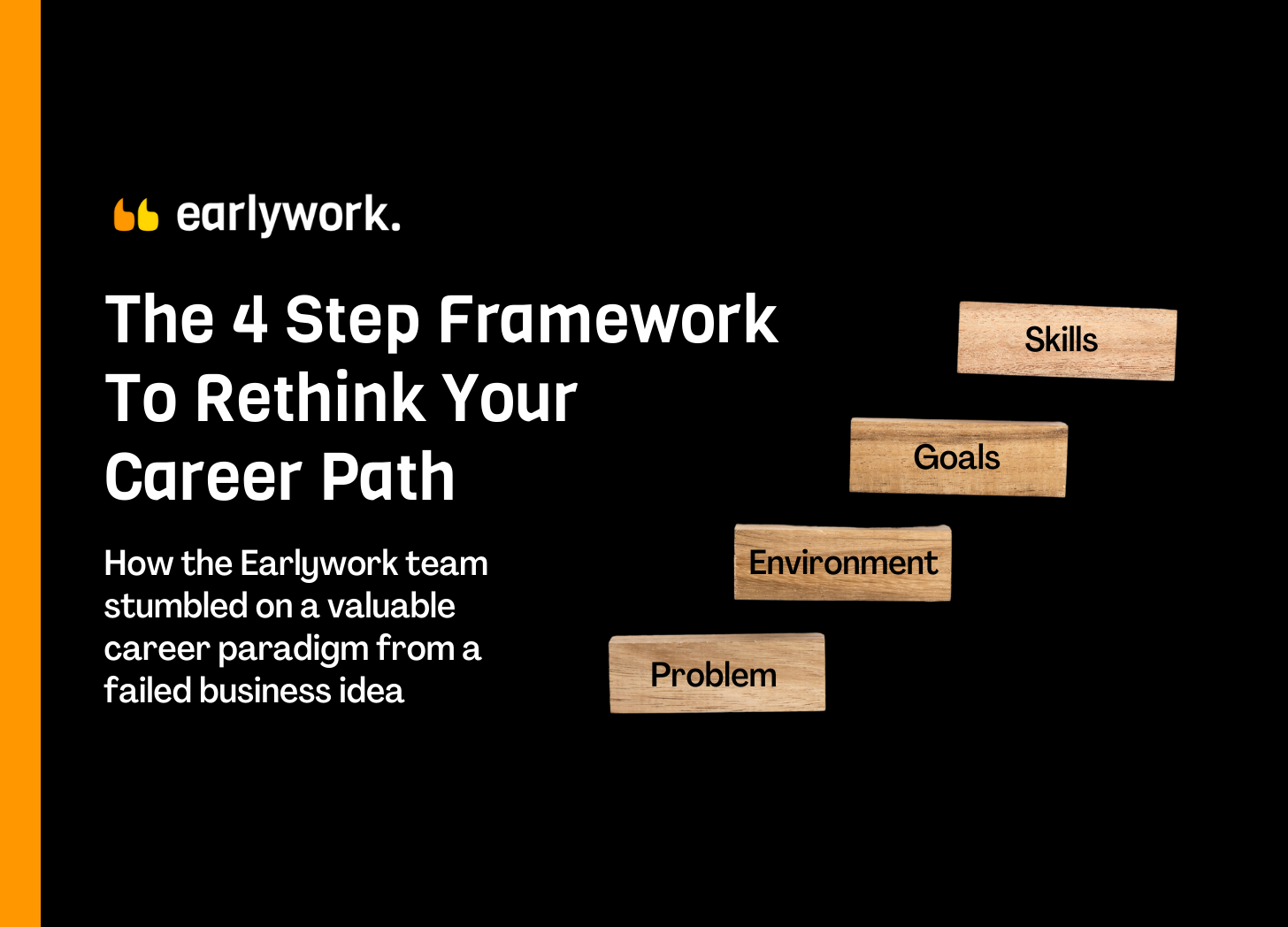