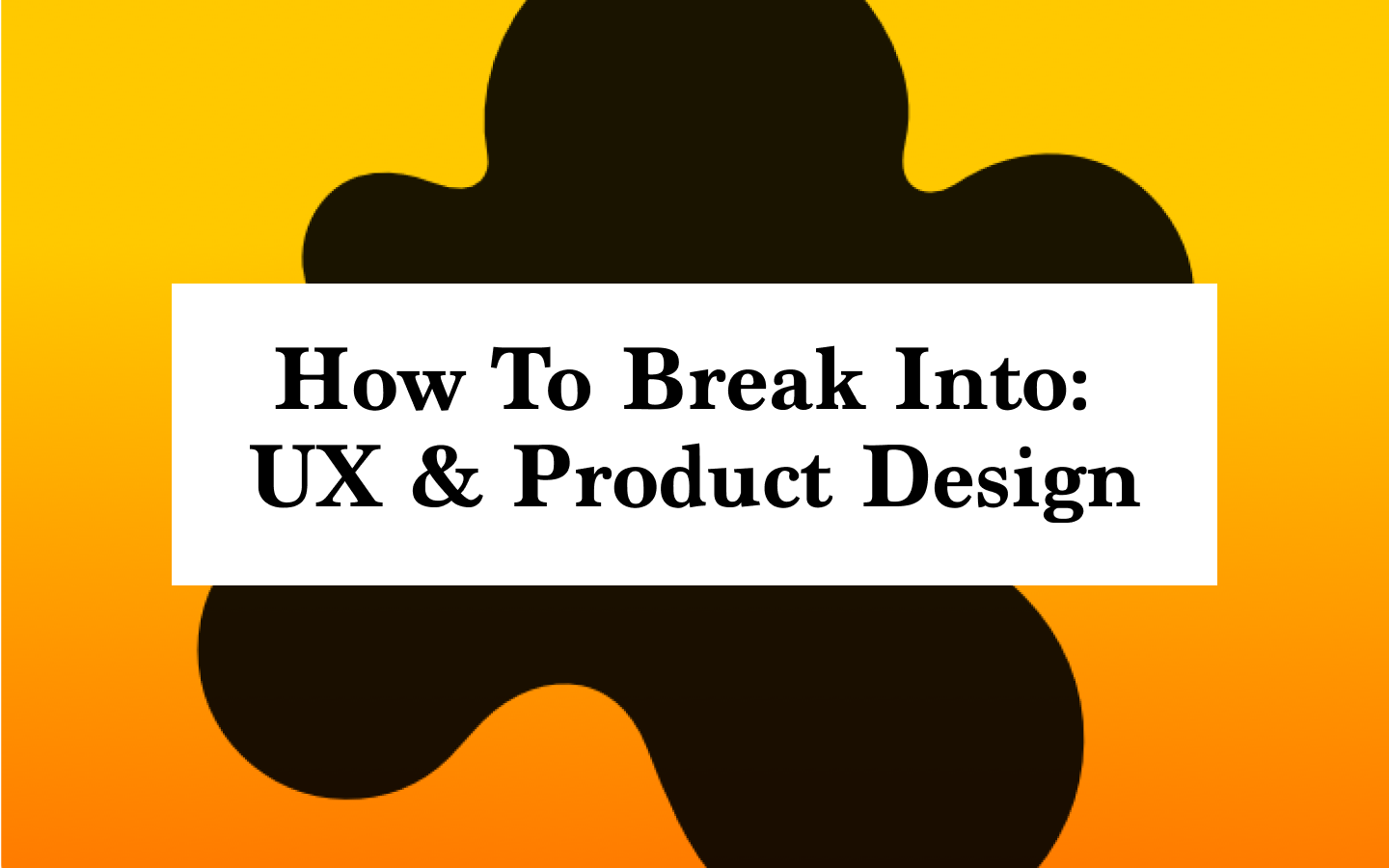 How to Break Into UX & Product Design
In this edition’s Weekly Cheeky Tip, we put on our French berets and our best impression of the “I am artiste!” meme to deep dive into the world of UX and Product Design. 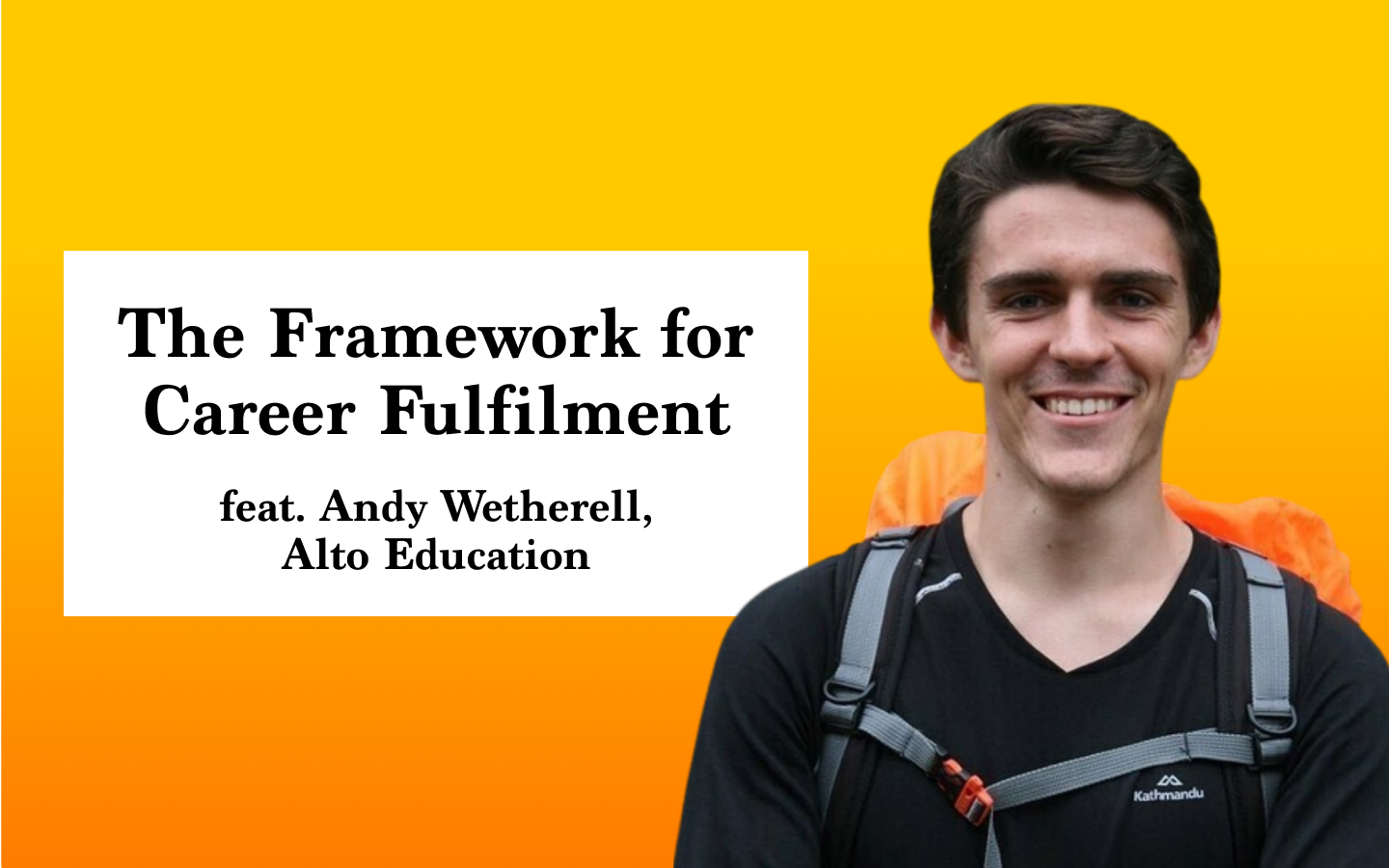 The Framework for Career Fulfilment
It’s pretty crazy to think that we’ll spend 90,000 hours working, that’s around one-third of our lifetime. Heck, that’s a lot of hours 😰. Doesn’t it make sense then, that we should be spending all of these hours in a way that’s meaningful to us? 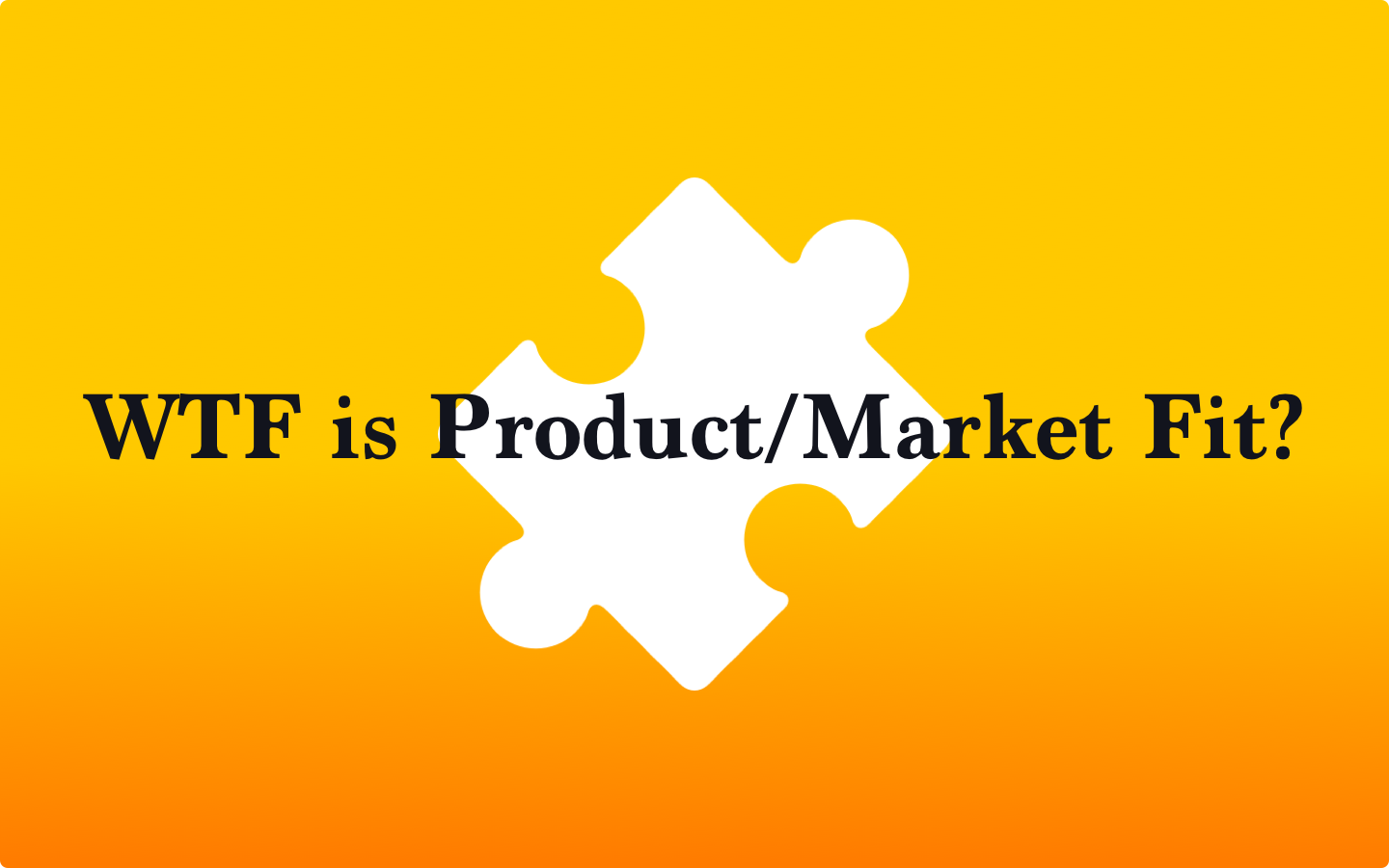 WTF is Product/Market Fit?
We're breaking down a wishy-washy, often-misunderstood buzzword in the tech & startup world as we raise the question WTF is Product Market Fit