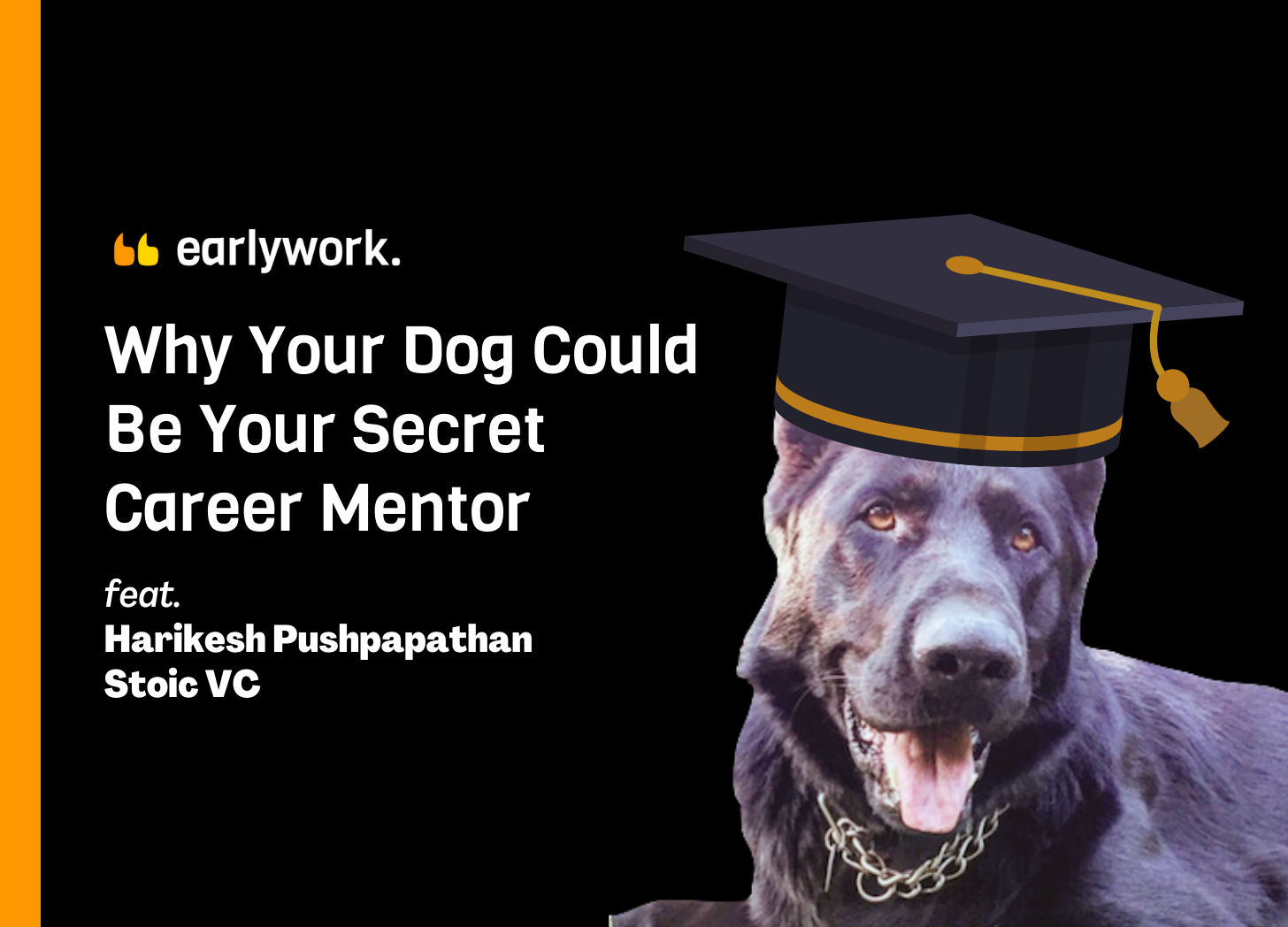 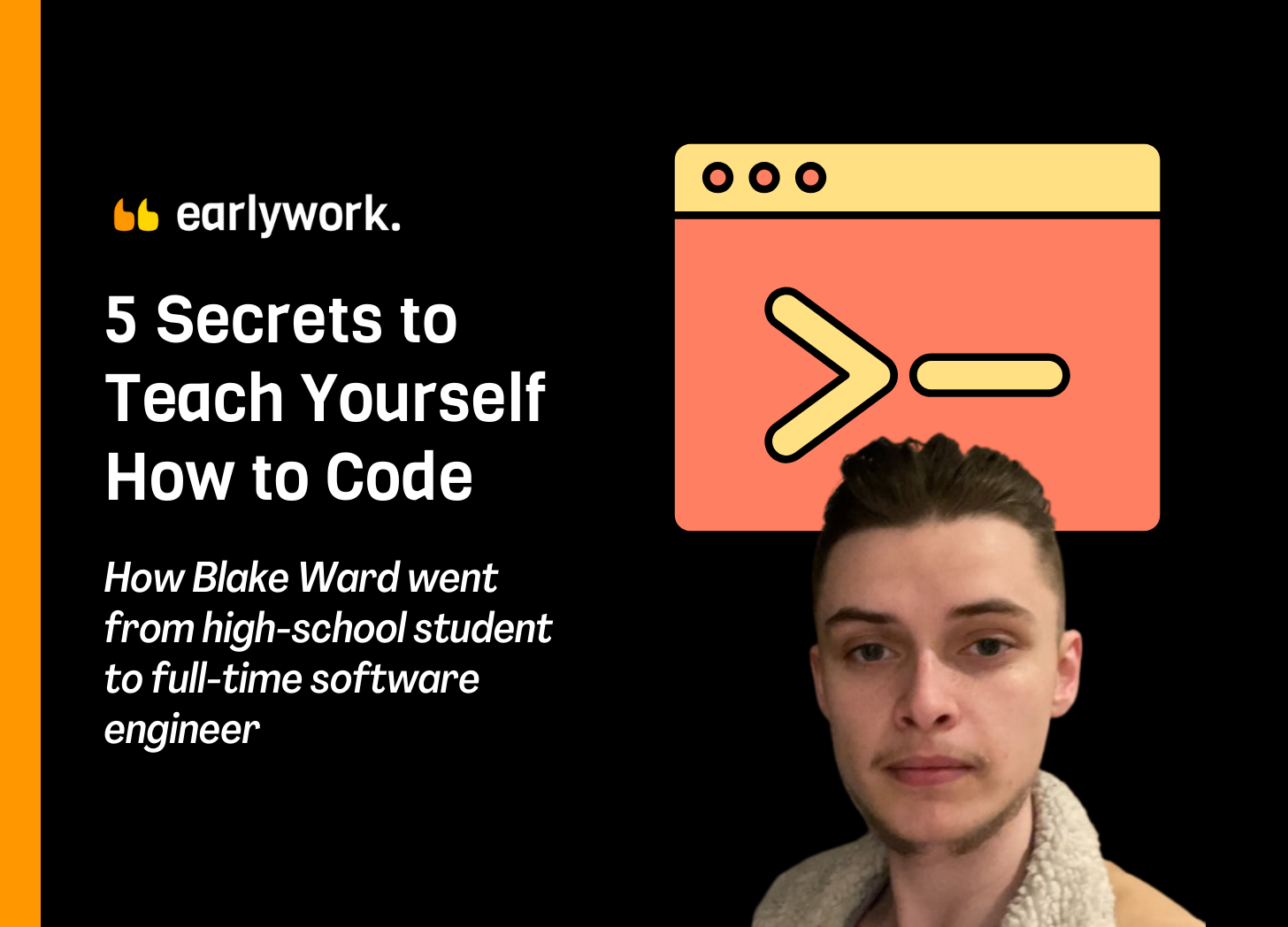 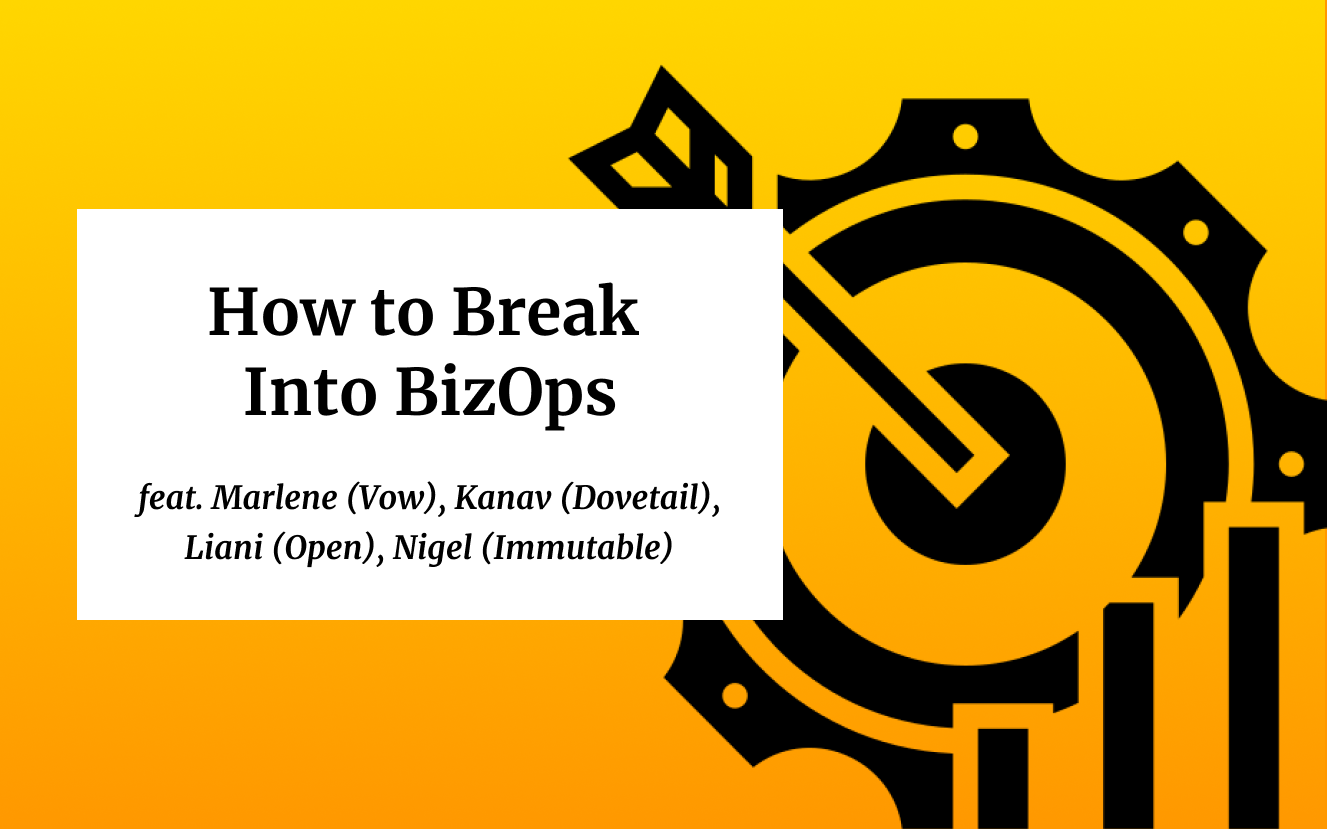 How to Break Into BizOps
BizOps sounds pretty swanky, but what exactly is it? We chatted to 4 BizOps operators to find out