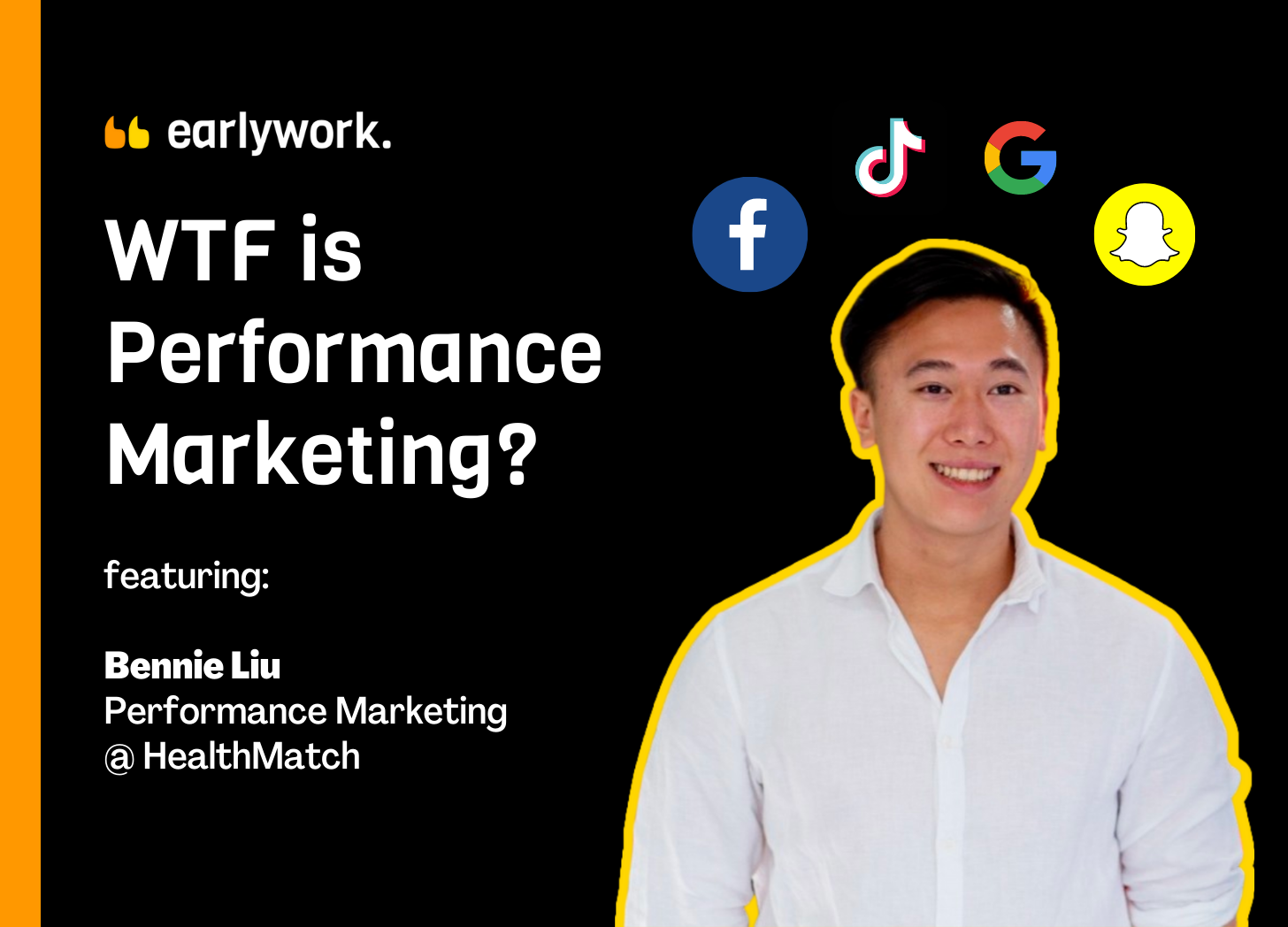 WTF is Performance Marketing?
We chat to Bennie Liu who's previously led growth at two VC-backed startups to hear what he had to say about performance marketing 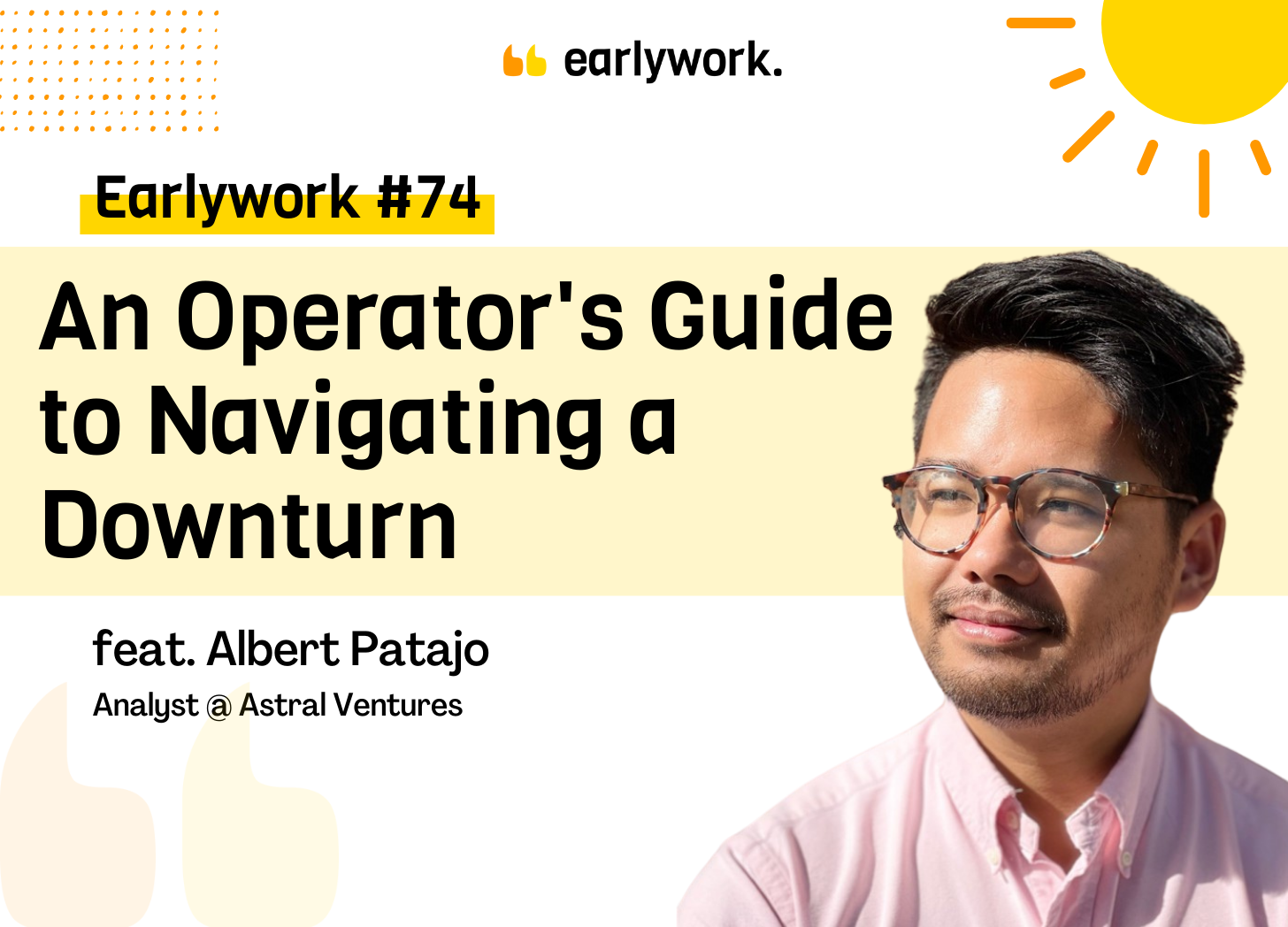 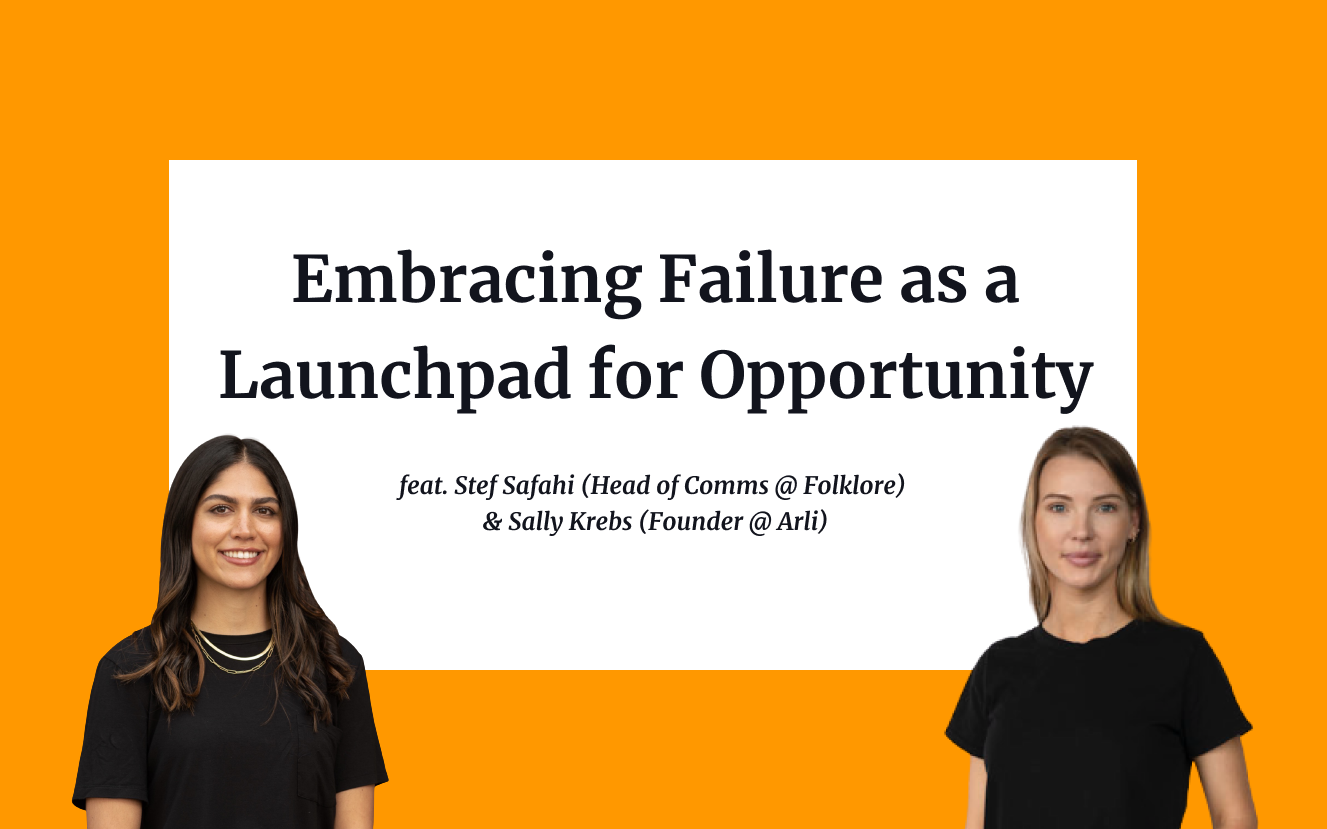