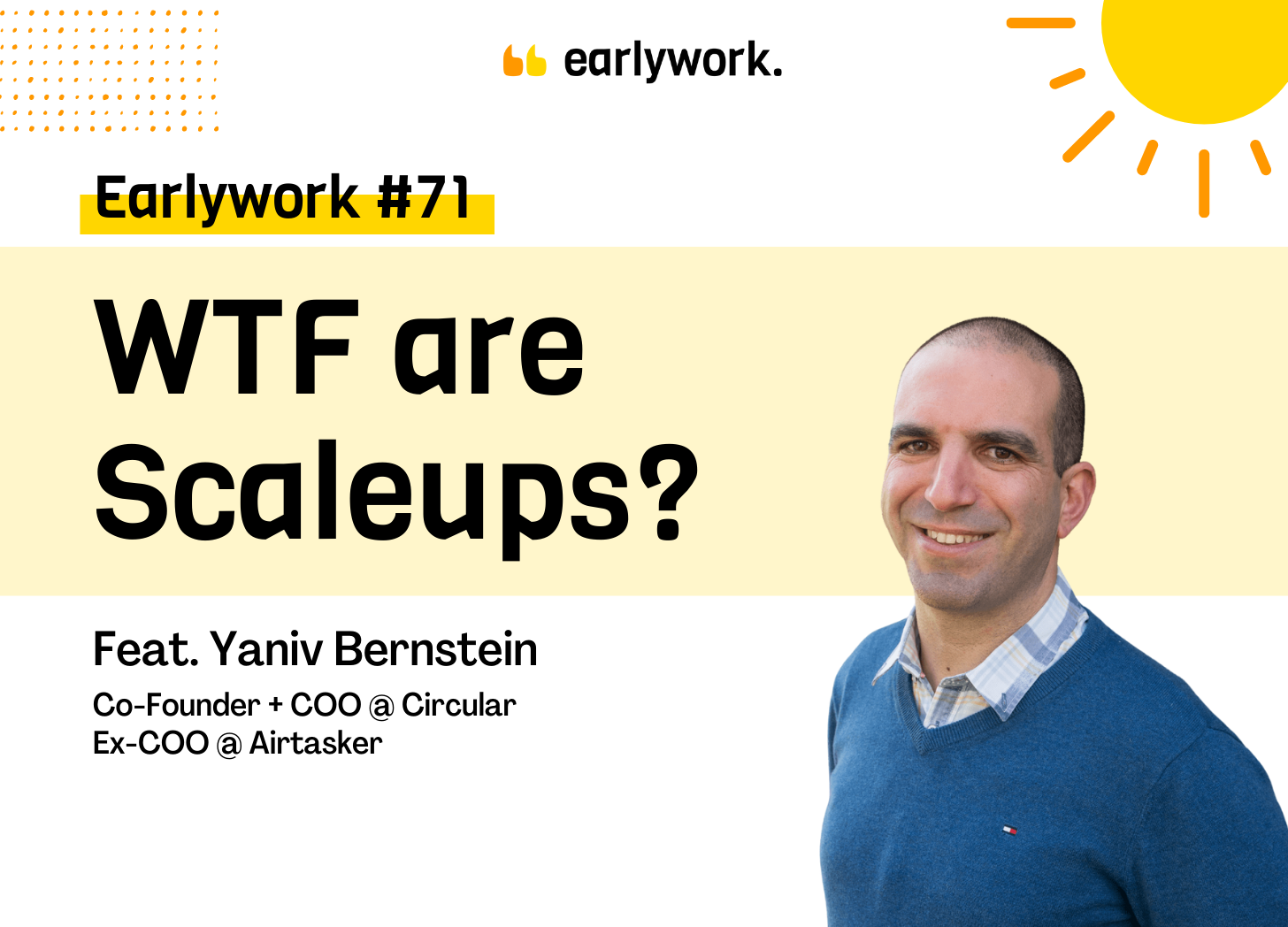 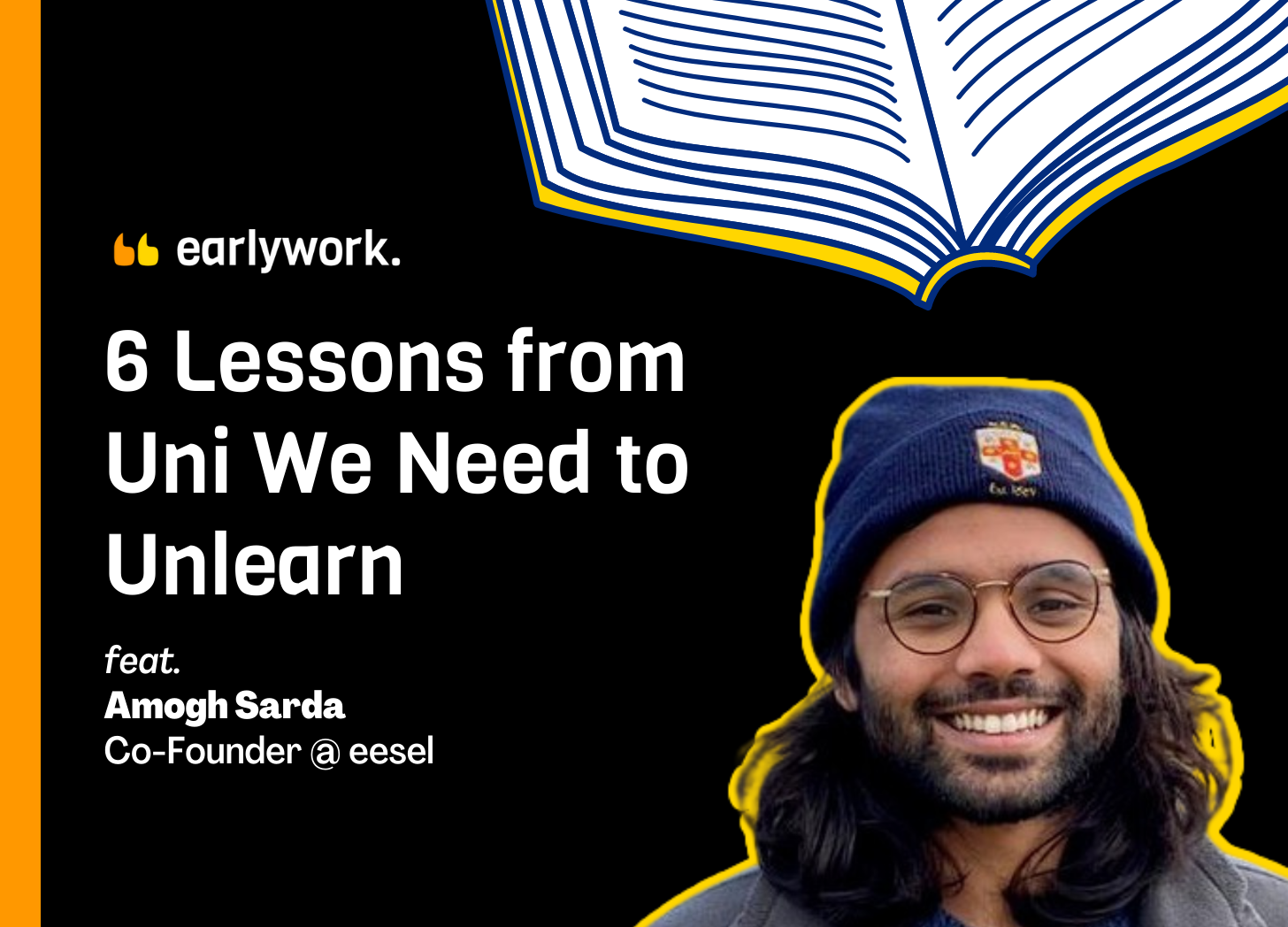 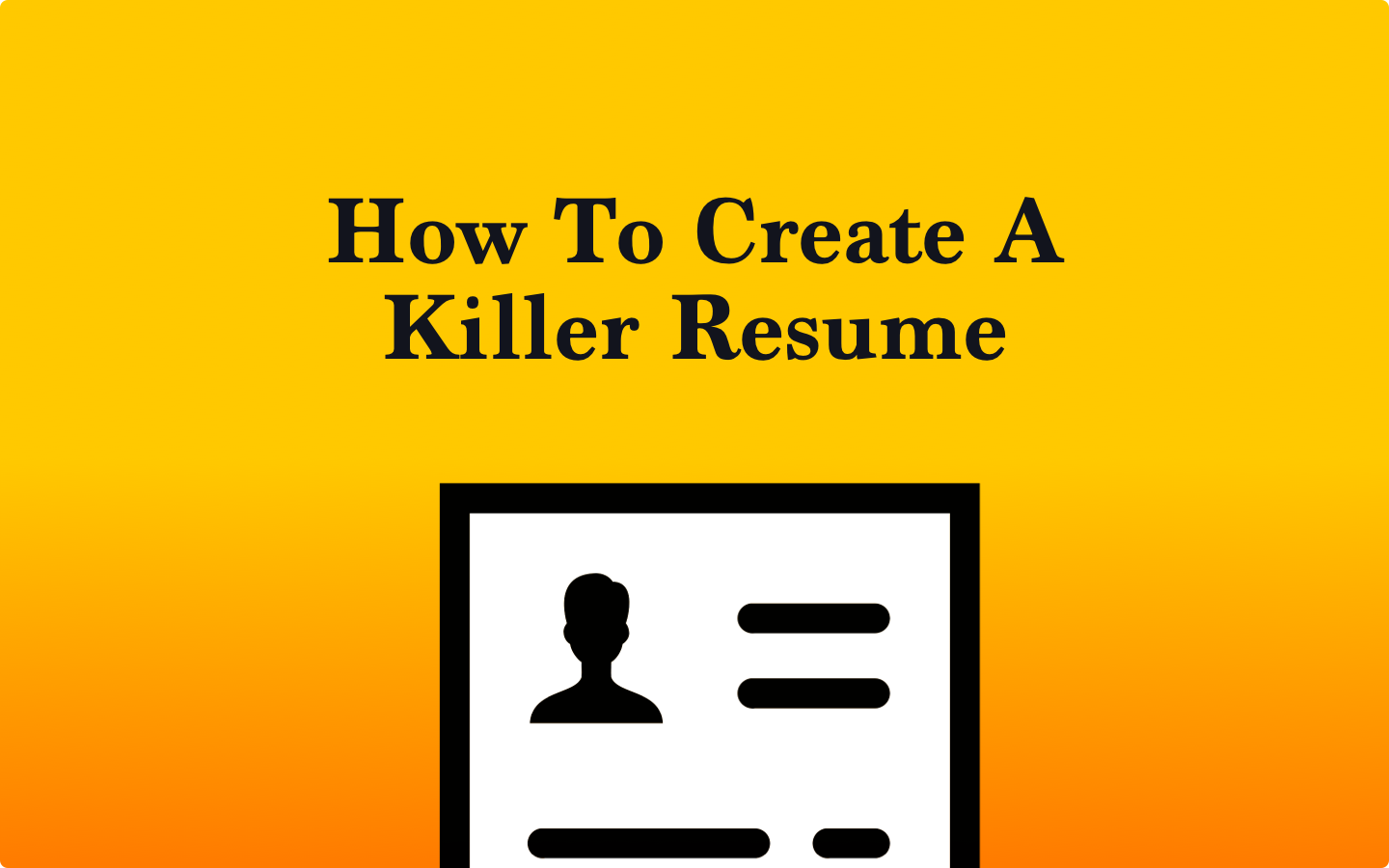 How To Create a Killer Resume
The FREE section-by-section guide around how to design a resume for early-career workers to curate lessons from our own job application experience across leading tech companies, fast-growing startups and venture capital.