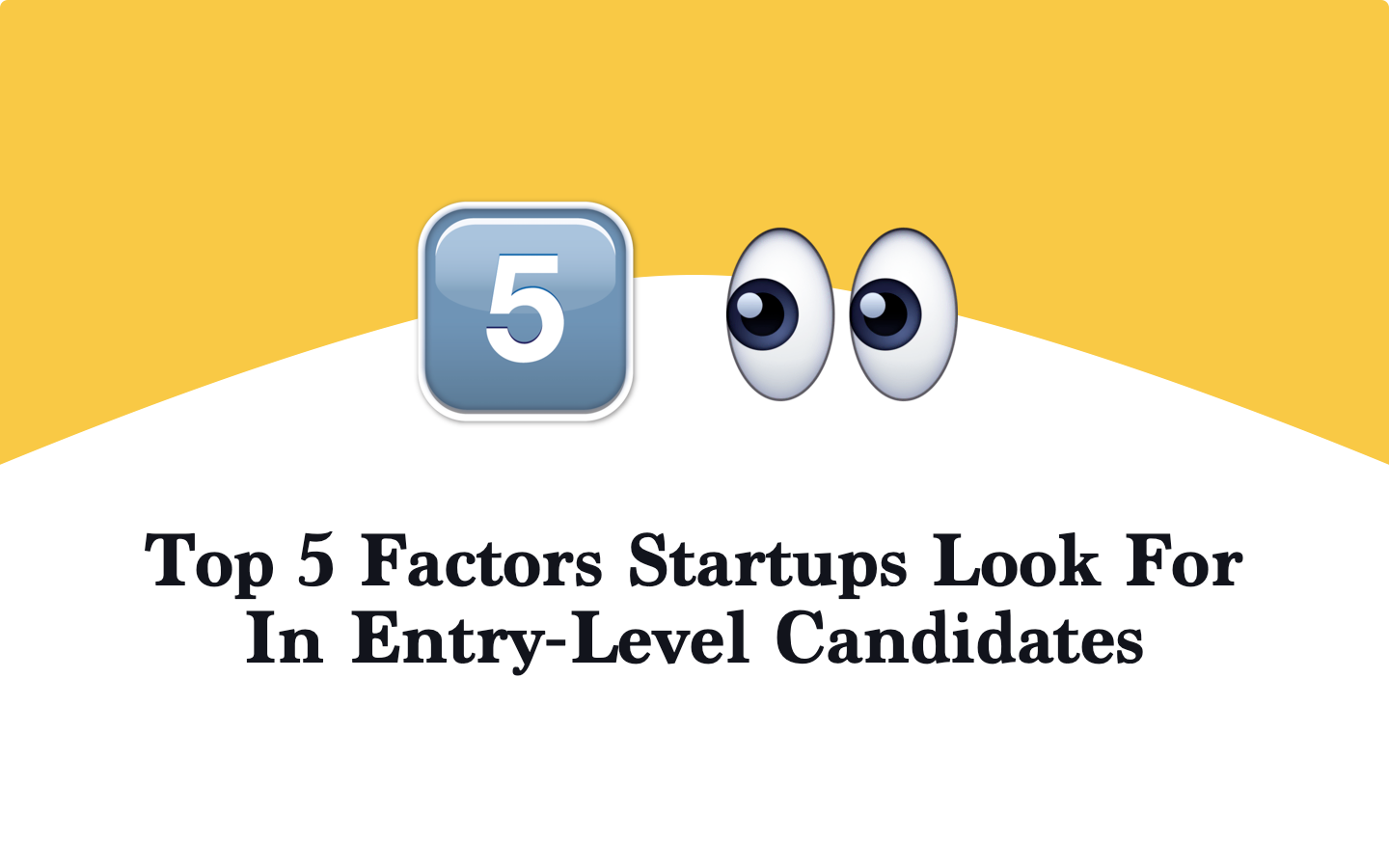 Top 5 Factors Startups Look For in Entry-Level Candidates
Pathways into more traditional careers are well defined, however, knowing what startups look for and how to thrive in the environment is not as widely known. Here are the top 5 qualities that startups are looking for in entry-level candidates. 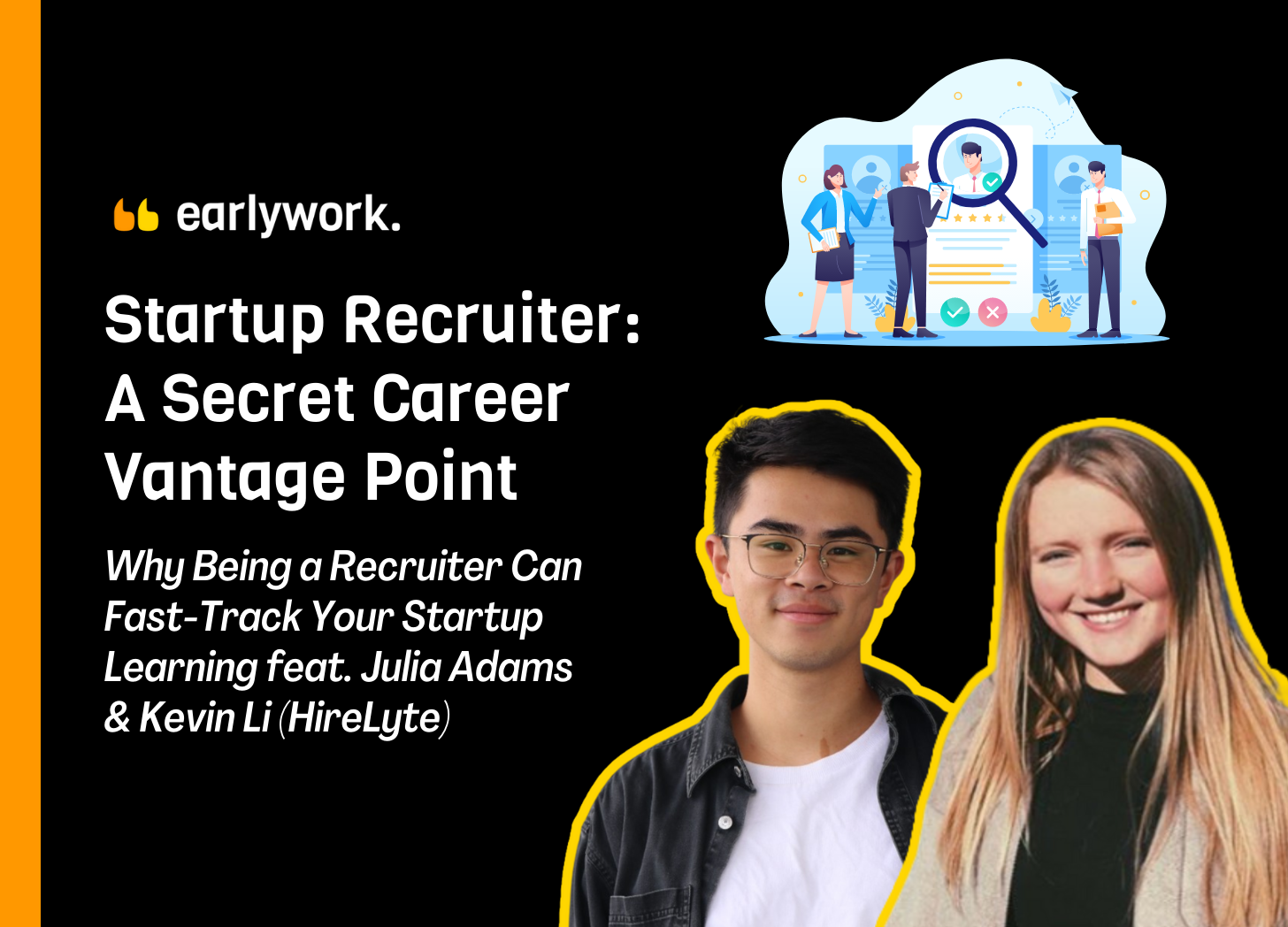 Startup Recruiter: A Secret Career Vantage Point
How being a recruiter can fast-track your startup learning 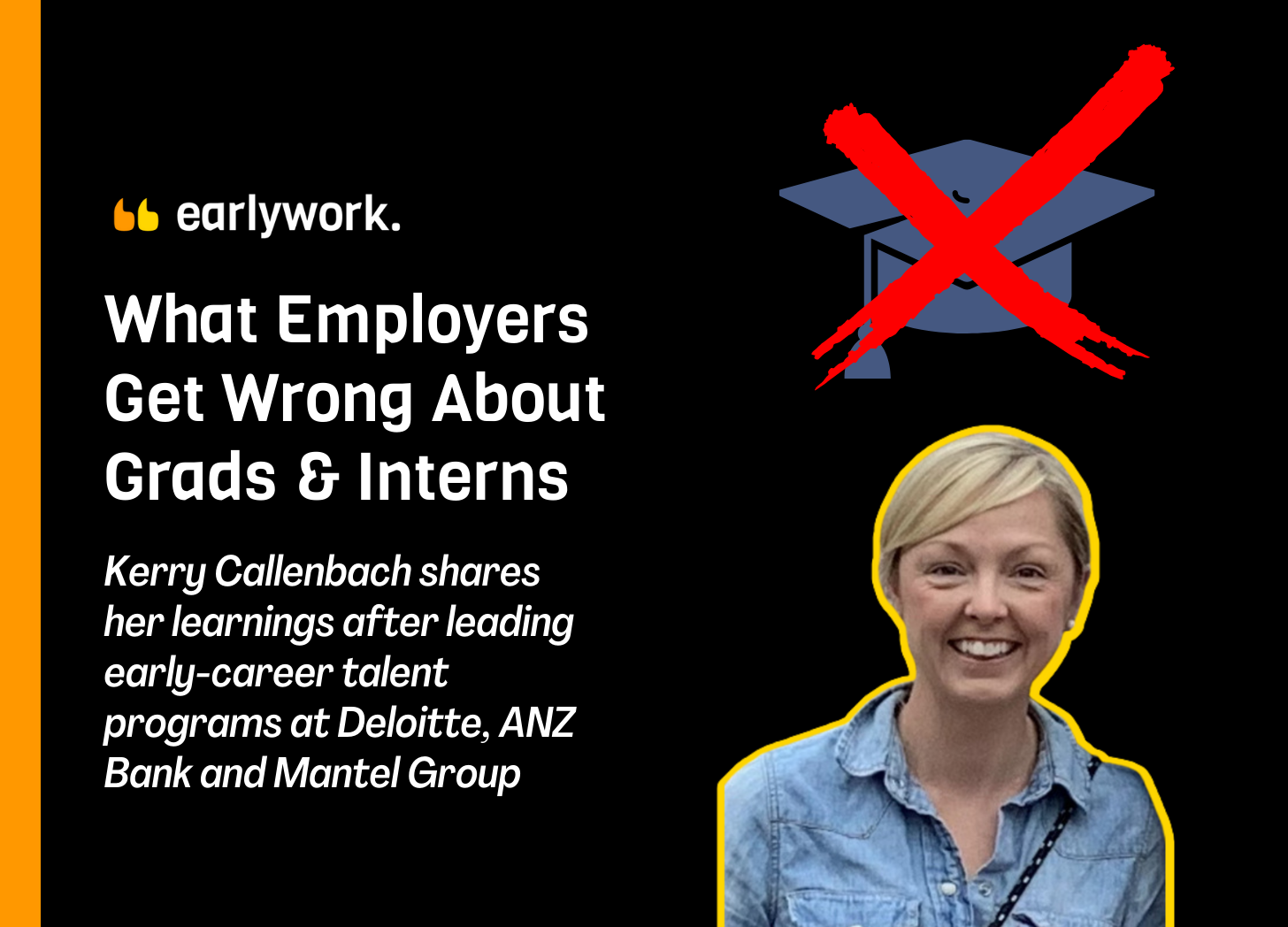 What Employers Get Wrong About Grads & Interns
Lessons from a talent specialist with 10+ years experience in recruiting young talent across banking, professional services, education, sport and startups